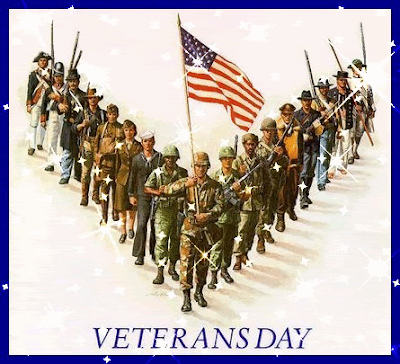 Dad's Army photos are all at home on the farm... I'll scan some someday to share and treasure.
Posted by Diane Johnson at 5:17 PM No comments: