Sharing some of my brother Steve's photos with you. 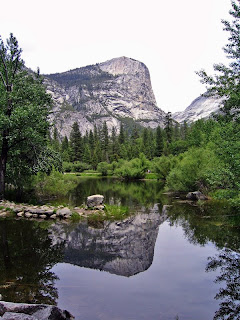 Mirror Lake, Yosemite National Park, CA, 2004.
Steve hiked here in 2004. Mt. Watkins is reflected in the water. Mirror Lake is turning into Mirror Meadow, (a natural process common with mountain lakes). It is only a "lake" in the spring and early summer. After that, it becomes "Mirror Puddle" then "Mirror Sandbar". 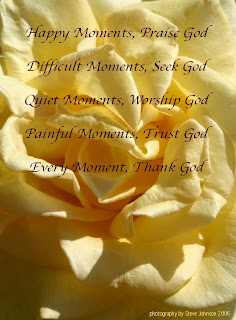 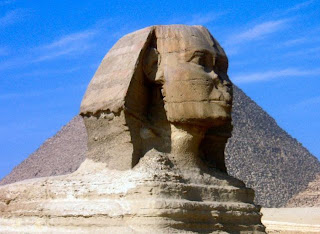 The Sphinx, Egypt, 2005.
Steve and his friend Rebecca went to Egypt in January of 2005 on a trip with the University of Fresno. He loved this trip and all he saw and experienced. Here is the Great Sphinx of Giza (c. 2500 BC) in front of one of the Great Pyramids. My Dad has always had an interest in the pyramids so Steve especially enjoyed sharing his trip with Dad. He wanted to go back someday... 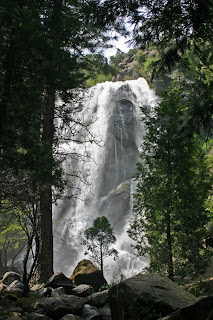 Kings Canyon National Park, CA, 2006.
Steve and I were together when he took this photo of a hidden waterfall we found back away from the main road. I remember he had to walk through some mist from the waterfall to get into position, the rush of the water was quite loud and I remember worrying he would slip on the wet rocks he was climbing over. We were excited about finding this unexpected view. 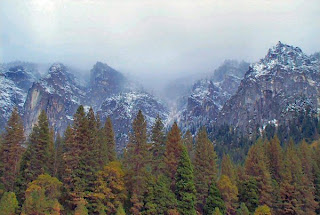 Yosemite National Park, CA, November 2003.
Probably taken on one of Steve's first visits to Yosemite. He e-mailed this shot back to family after a day of exploring and hiking the trails. I wonder if the clouds contain winter snow at the top of the mountains. 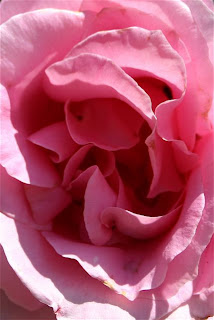 Hearst Castle Gardens, CA, 2006.
Steve's camera had all the filters, lenses and attachments and he could get the close ups of the flowers so beautifully. 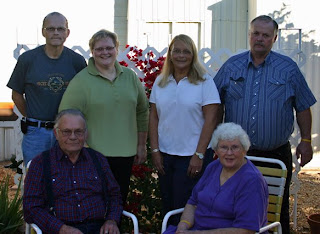 The Johnsons, Mesa, AZ, 2006.
Christmas Day, our last Christmas with all six of us together. We're on the patio at Mom and Dad's winter home in Mesa Spirits. We had all just gone swimming and were all dried off and ready to smile. Steve set up his tripod and took this shot.

Whatever you want to do, do it now! There are only so many tomorrows.
Pope Paul VI
Posted by Diane Johnson at 3:47 PM